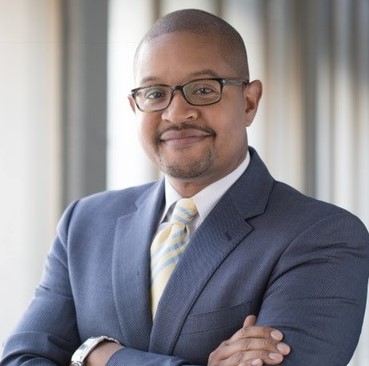 David Lewis was named president of AT&T Michigan in March 2018. As president, Lewis is responsible for regulatory, legislative, and external affairs, as well as community and industry relations throughout the state of Michigan.

AT&T has more than 6,000 employees working and 13,000 retirees living in Michigan, and the company has invested more than $1.4 billion in its best-in-class wired and wireless networks in Michigan between 2014 and 2016.

Lewis joined AT&T in 2009 as Director of External and Corporate Affairs for the company’s operations in Indiana. In addition to his service to AT&T during that time, Lewis was a member of the Board of Directors for the Indianapolis Chamber of Commerce, the United Way of Central Indiana, the Hispanic Business Council, Fort Wayne Urban League, and the NAACP state education committee.

PSCU is a not-for-profit financial institution who supports a people-first philosophy.  A warm and inviting work environment in a state-of-the-art beautiful campus is offered to their employees. PSCU entry-level positions start at $14.50-$17.50 per hour and offer ongoing career training opportunities for employees who wish to pursue learning, share knowledge and perform at their optimum. 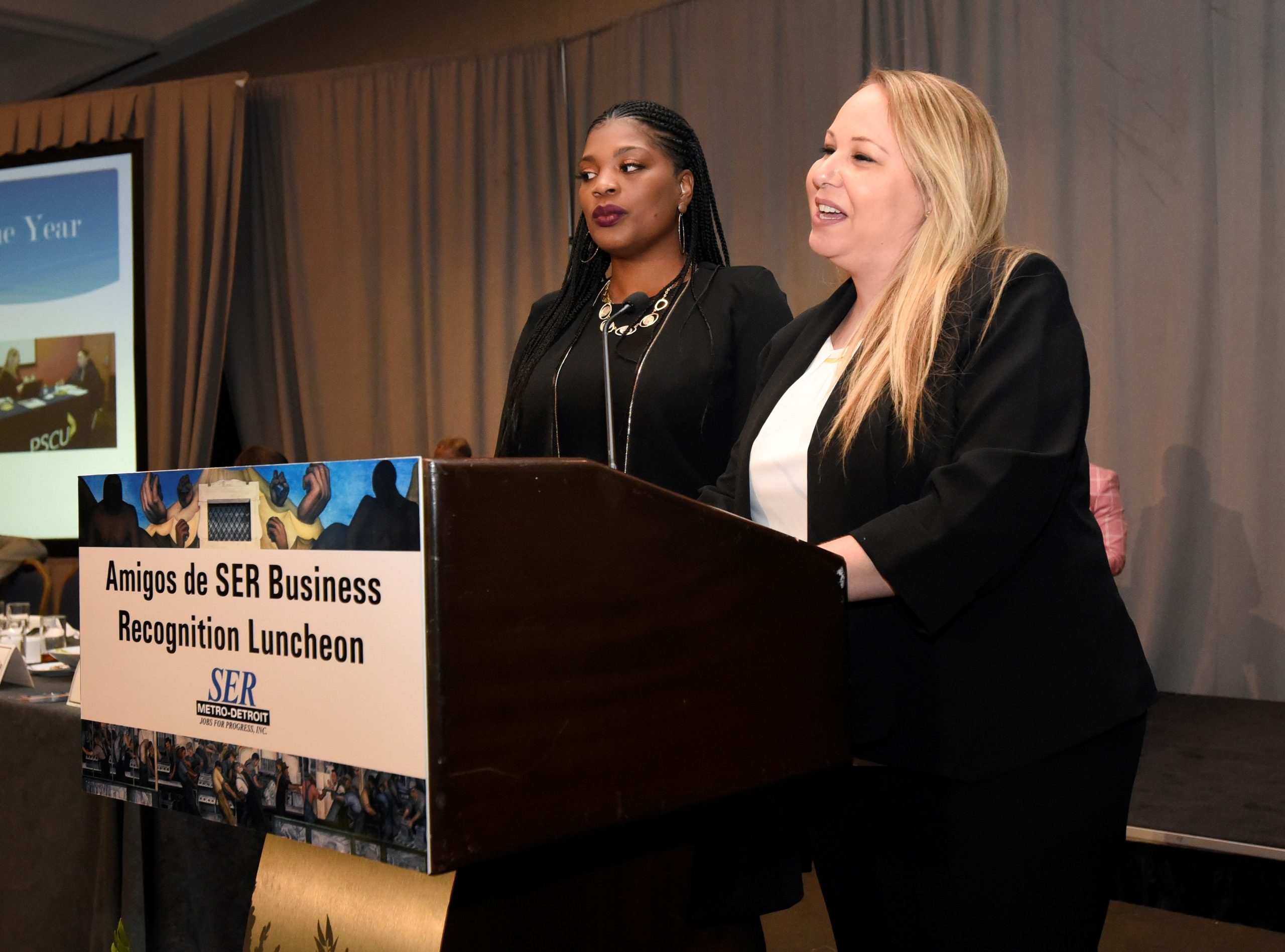 There is great potential for professional growth and development and upper mobility for employees to go into positions with increased responsibility and pay after six months of service. A formidable comprehensive benefits package is also offered, which includes college tuition assistance, generous PTO, paid holidays, sick time and 401K with company matching money.

PSCU has been a SER employer partner for nearly a decade and participates regularly in SER’s Career Fairs.  Since 2018, PSCU has employed almost 30 SER participants. PSCU has also conducted on-line application workshops to assist and expedite the placement process for our participants.  They remain abreast of the needs of our participants and continue to find more ways to contribute to SER’s mission, including conducting mock interviews with our participants and always ready to provide donations for our fundraising activities. 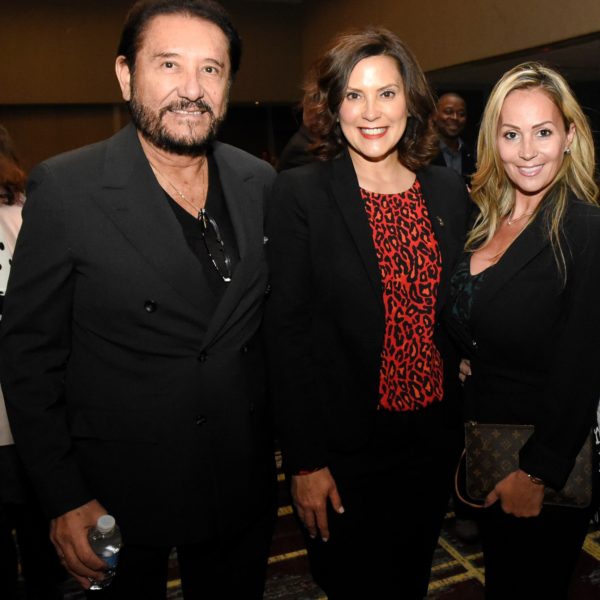 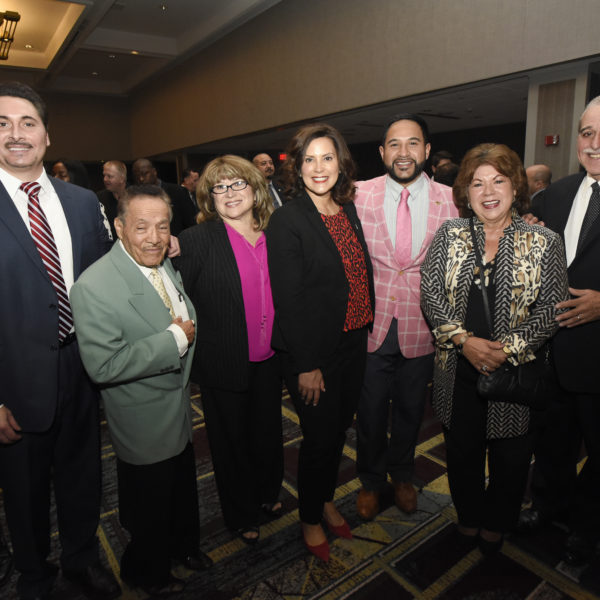 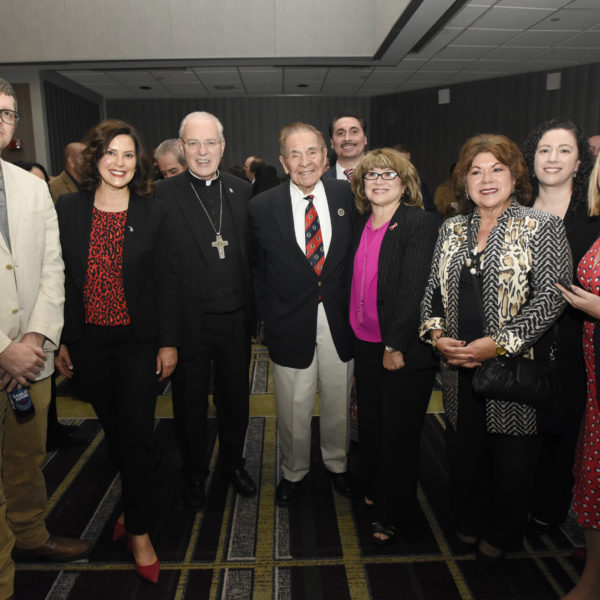 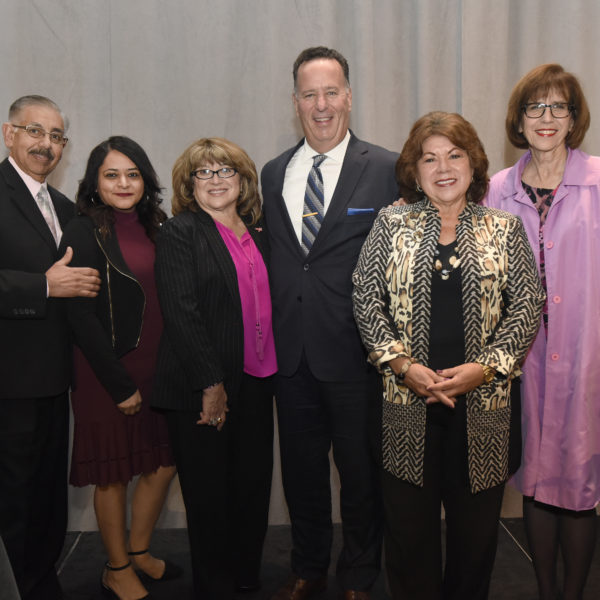 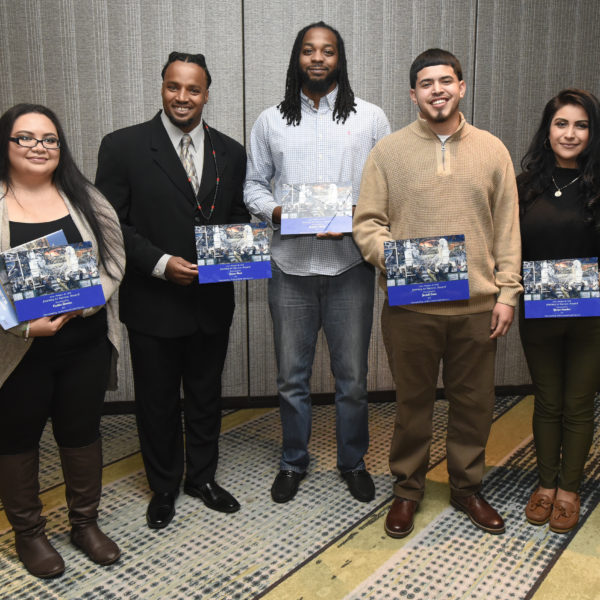 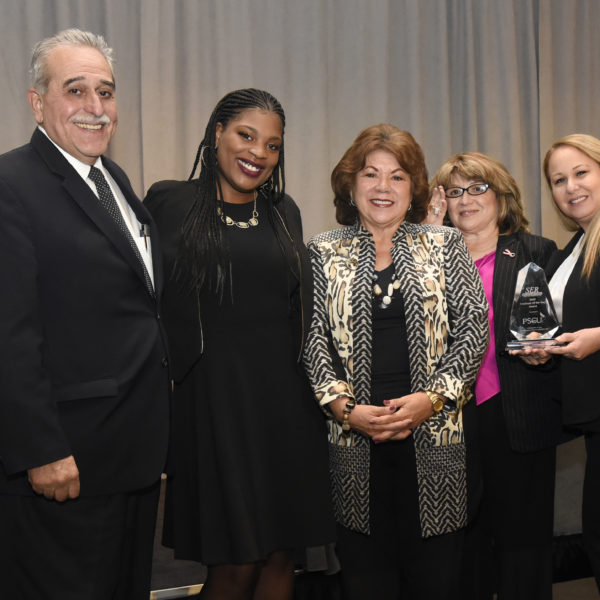 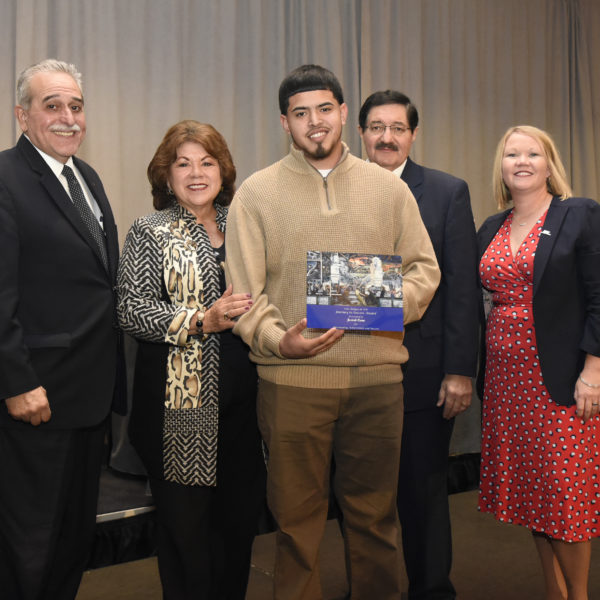 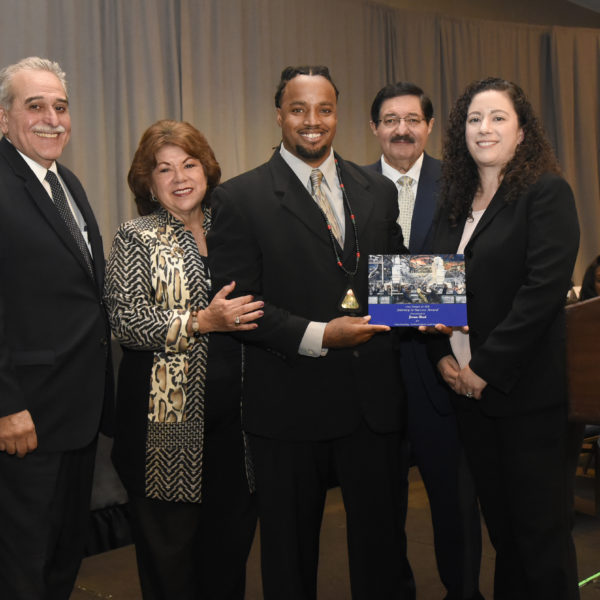 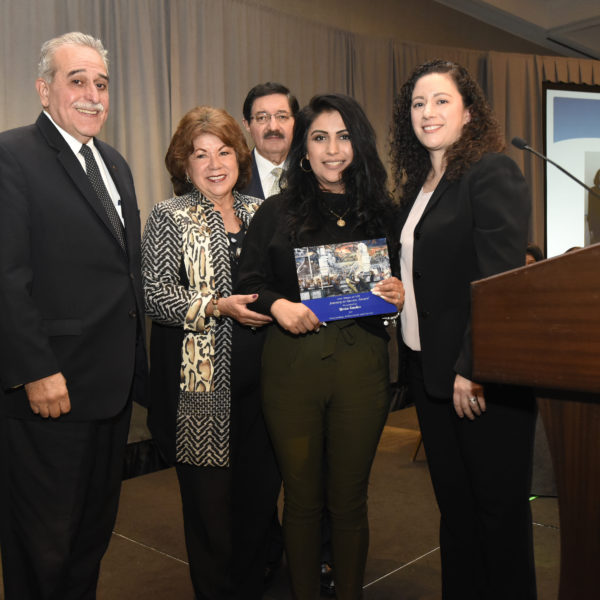 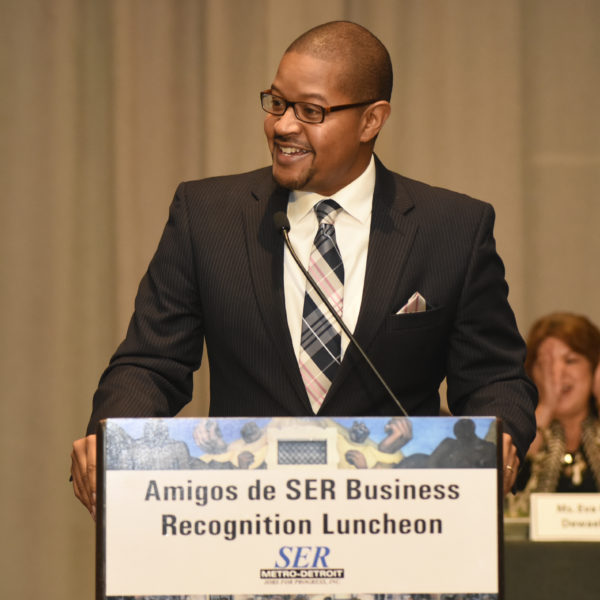 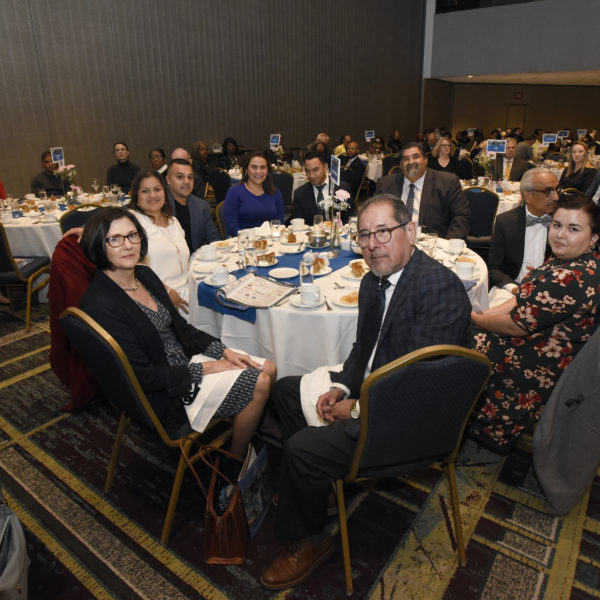 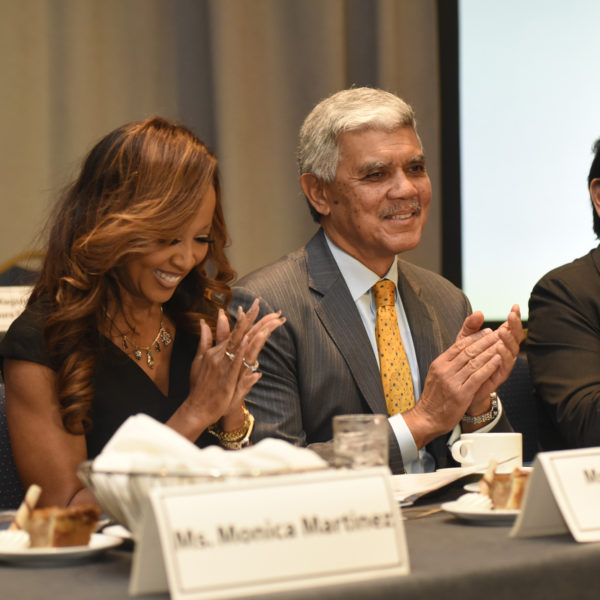 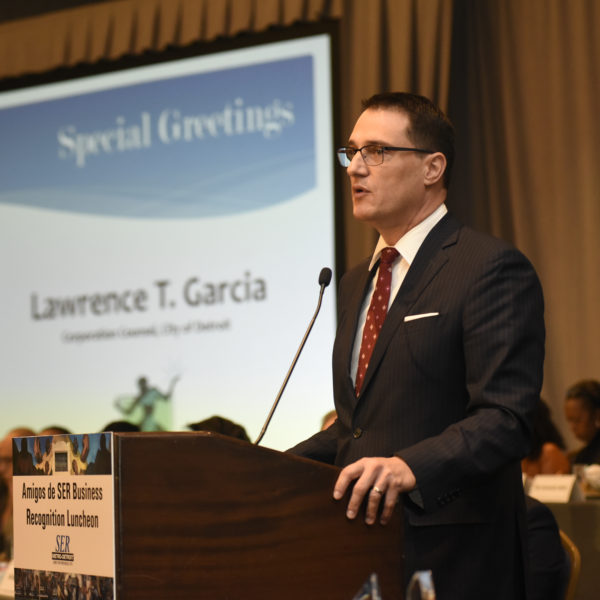 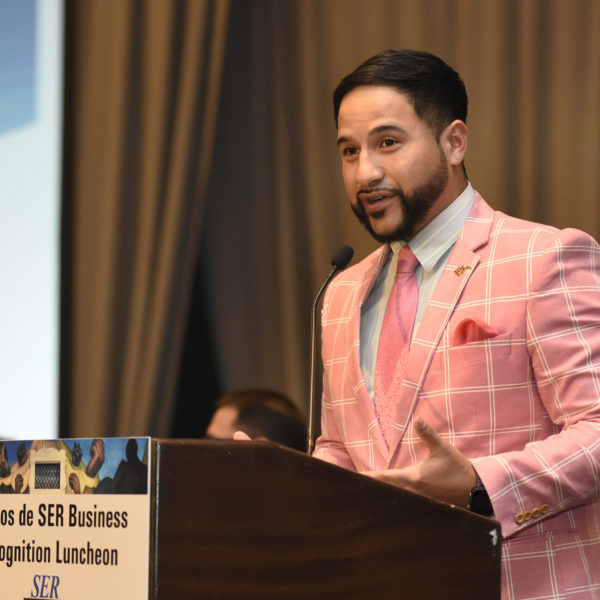 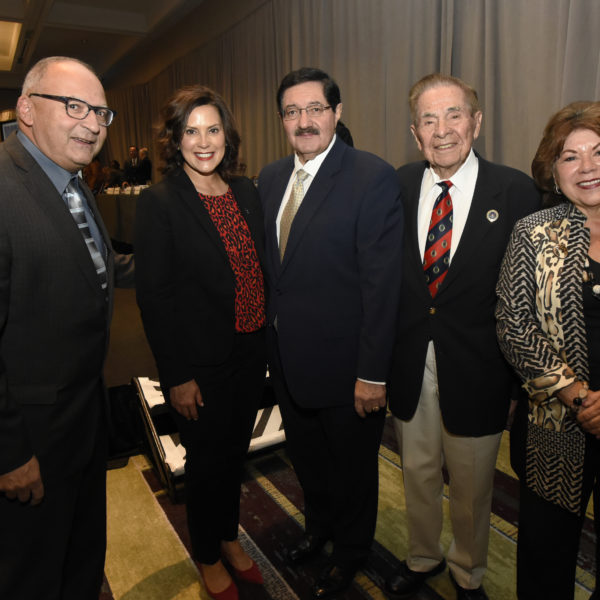 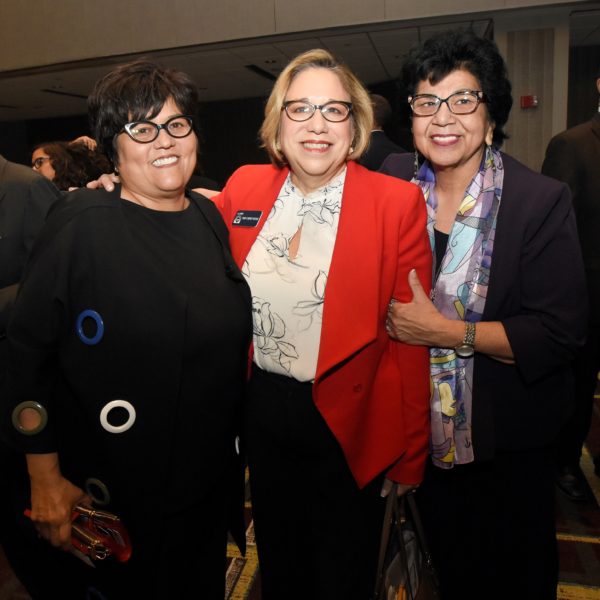 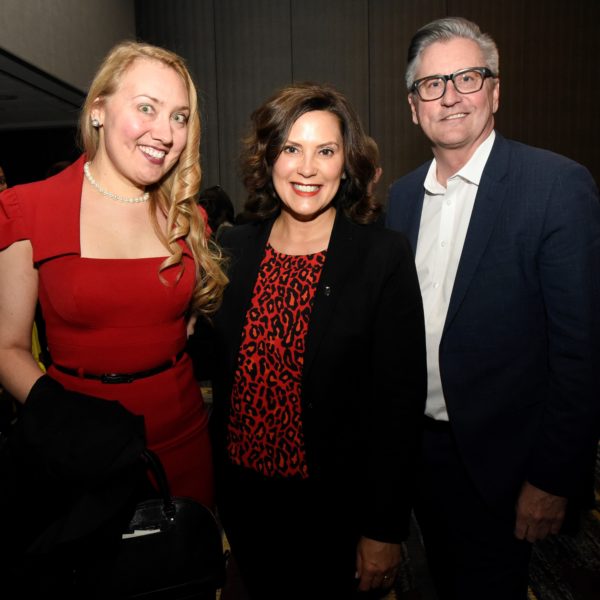